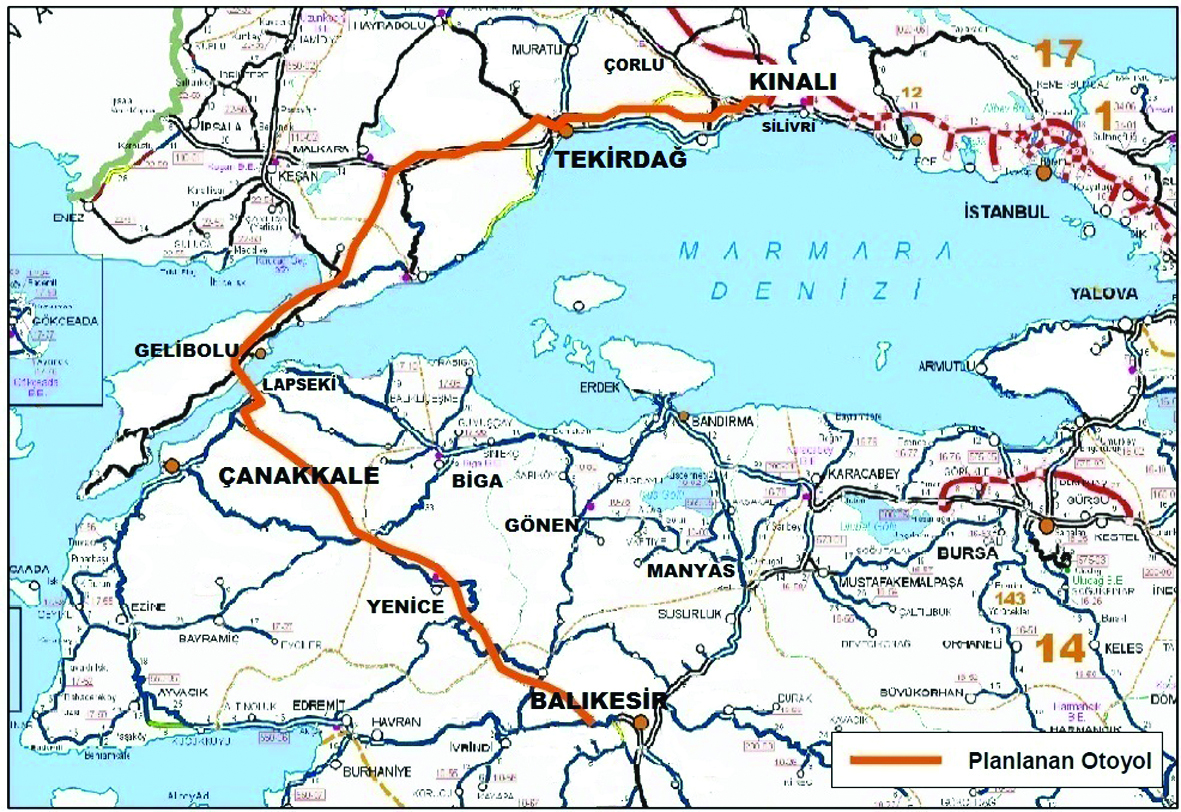 The Turkish government has started to canvass public opinion regarding a major new highway project connecting Istanbul to the northern Aegean region. The foundation of the multibillion project...
26.10.2016.
Read more 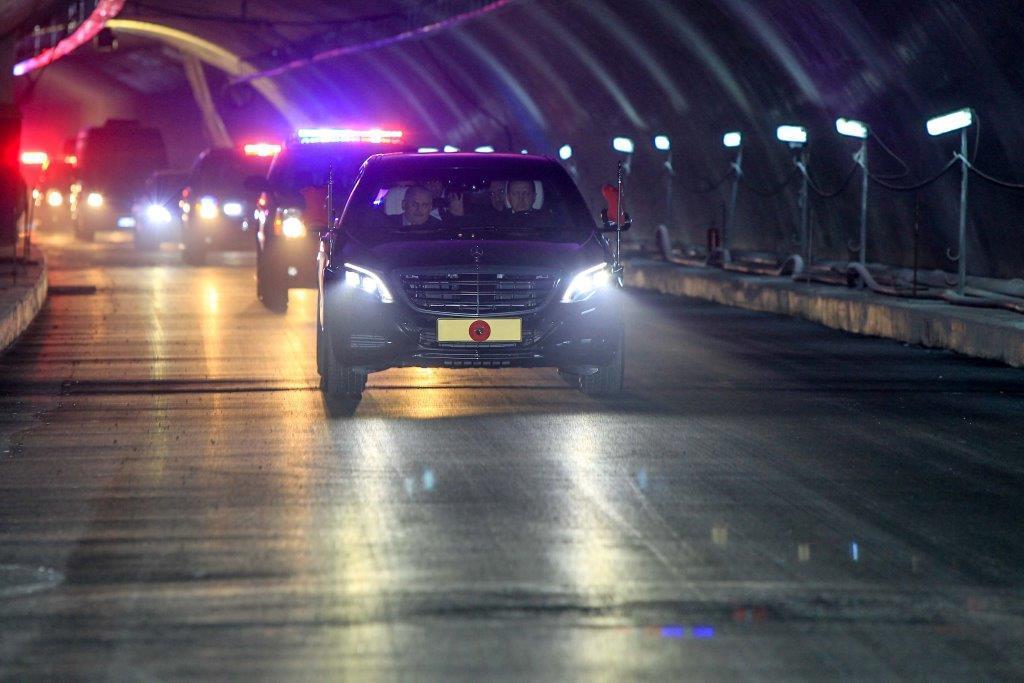 Turkish President Recep Tayyip Erdogan took a test drive through a tunnel that connects Istanbul’s Asian side to the European half under the Bosphorus on Saturday 8th. This was a final test...
08.10.2016.
Read more 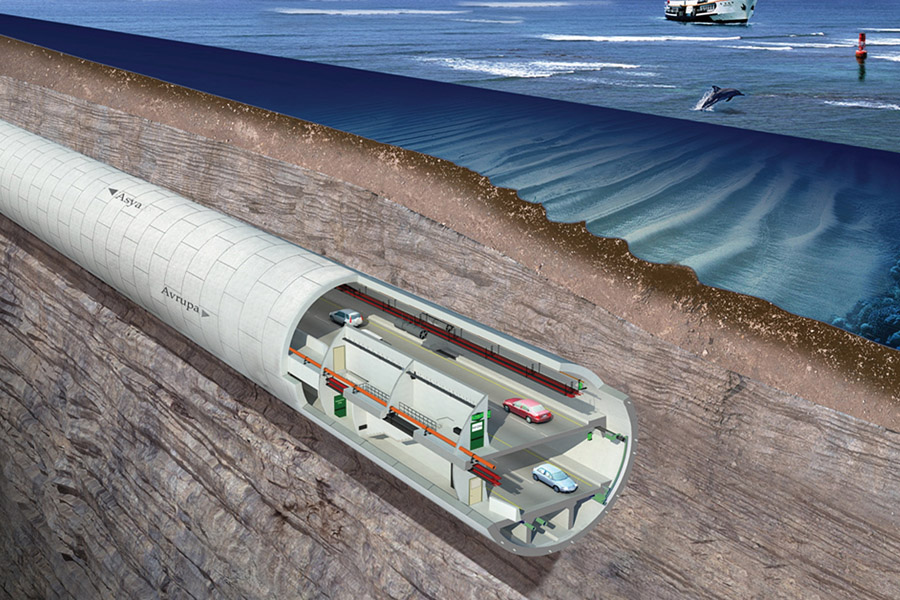 An underwater tunnel, that will shorten the duration of travel for vehicles from Istanbul’s Asian side to the European, will be tested tomorrow on 8th of October.
Asphalt work for...
04.10.2016.
Read more 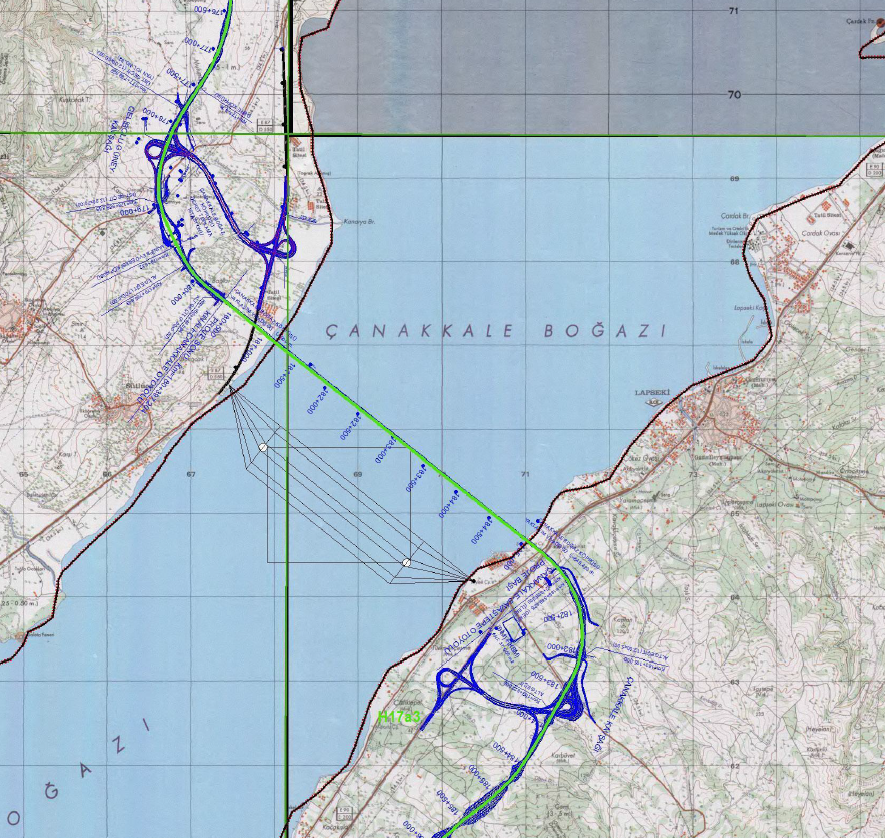 The Kirazlı-Halkalı Metro line, which is designed 9.7 kilometers length in total, is part of the metro network on the European part of Istanbul. It is foreseen as the major mass rapid transit...
04.07.2016.
Read more
© Promovere ltd. 2016
Design and development: Prospekt