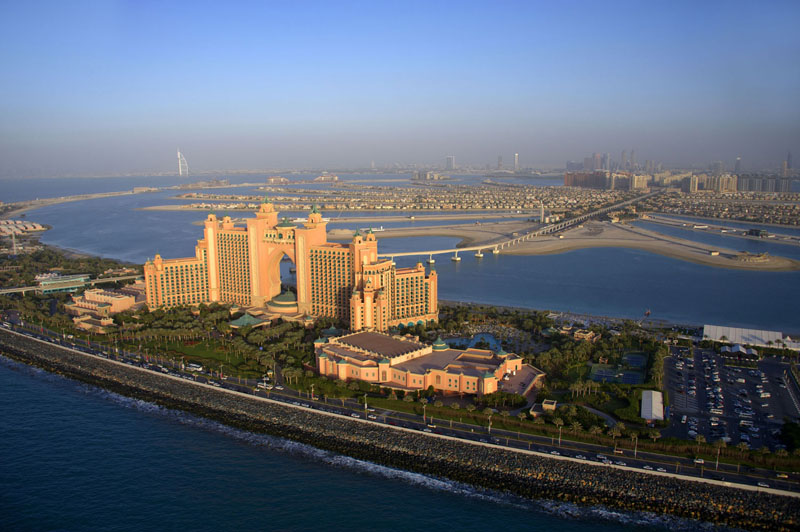 Dubai hosts the largest tunnelling gathering in the region 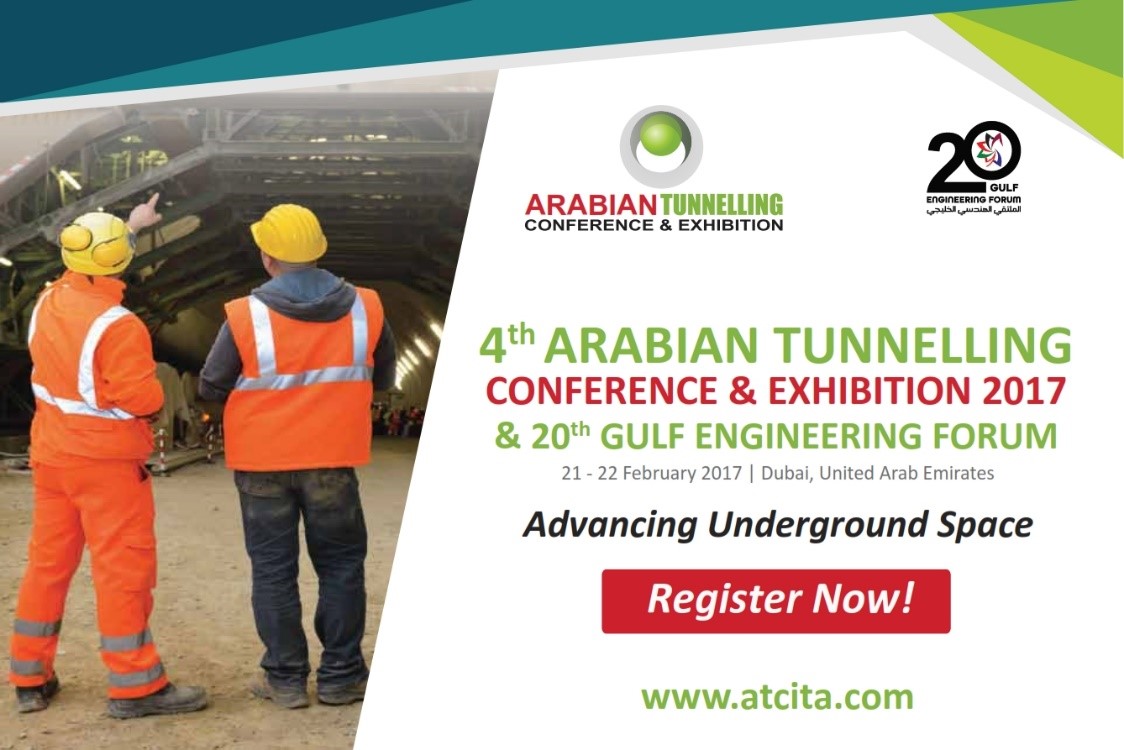 The 4th Arabian Tunnelling Conference to be held in collaboration with 20th Gulf Engineering Forum in Dubai on 21-22 February 2017 in Dubai.
Read more 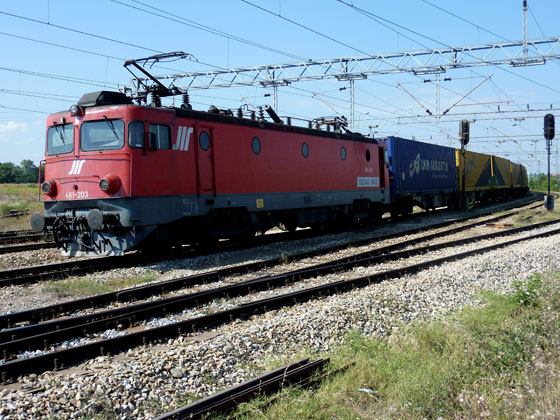 The European Bank for Reconstruction and Development (EBR) has extended a sovereign loan to the Former Yugoslav Republic of Macedonia in a total amount of EUR 145 million for the construction of a...
Read more 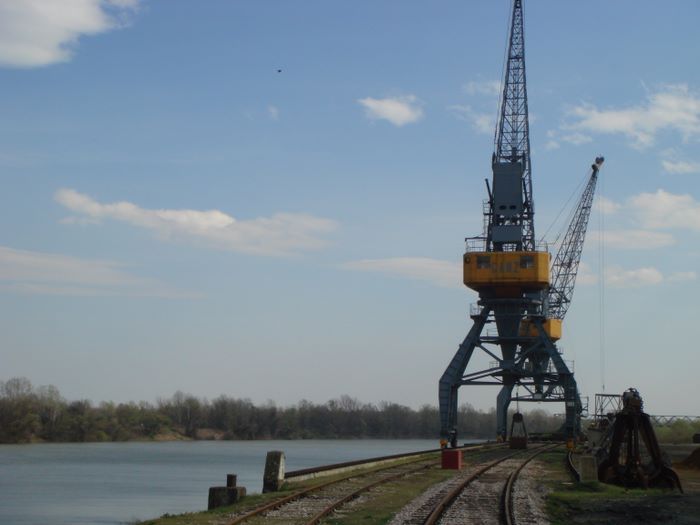 European Bank for Reconstruction and Development (EBRD) is considering to loan 10 million euro in order to finance a rehabilitation project of the port of Brčko. The location of the port is in...
Read more 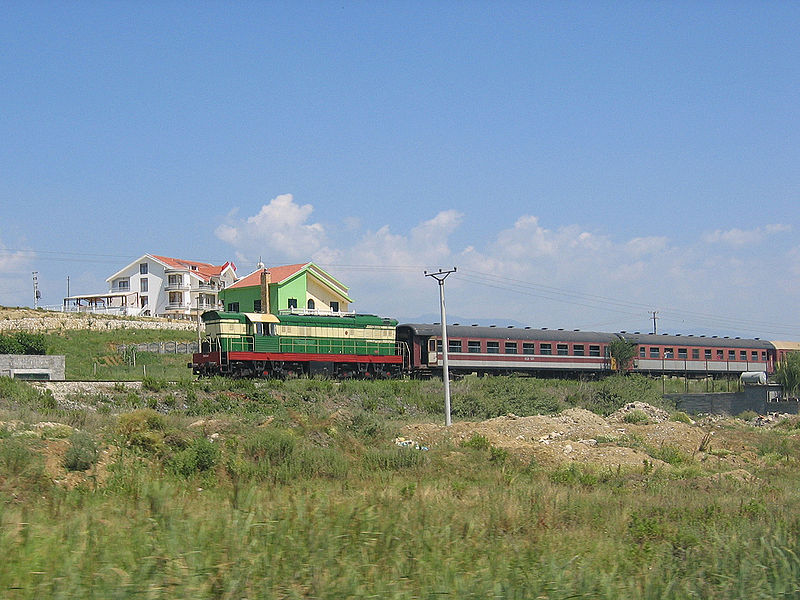 Albanian Railways is planning on using a loan from EBRD - the European Bank for Reconstruction and Development and grants from the European Union (EU) through the Western Balkans Investment...
Read more 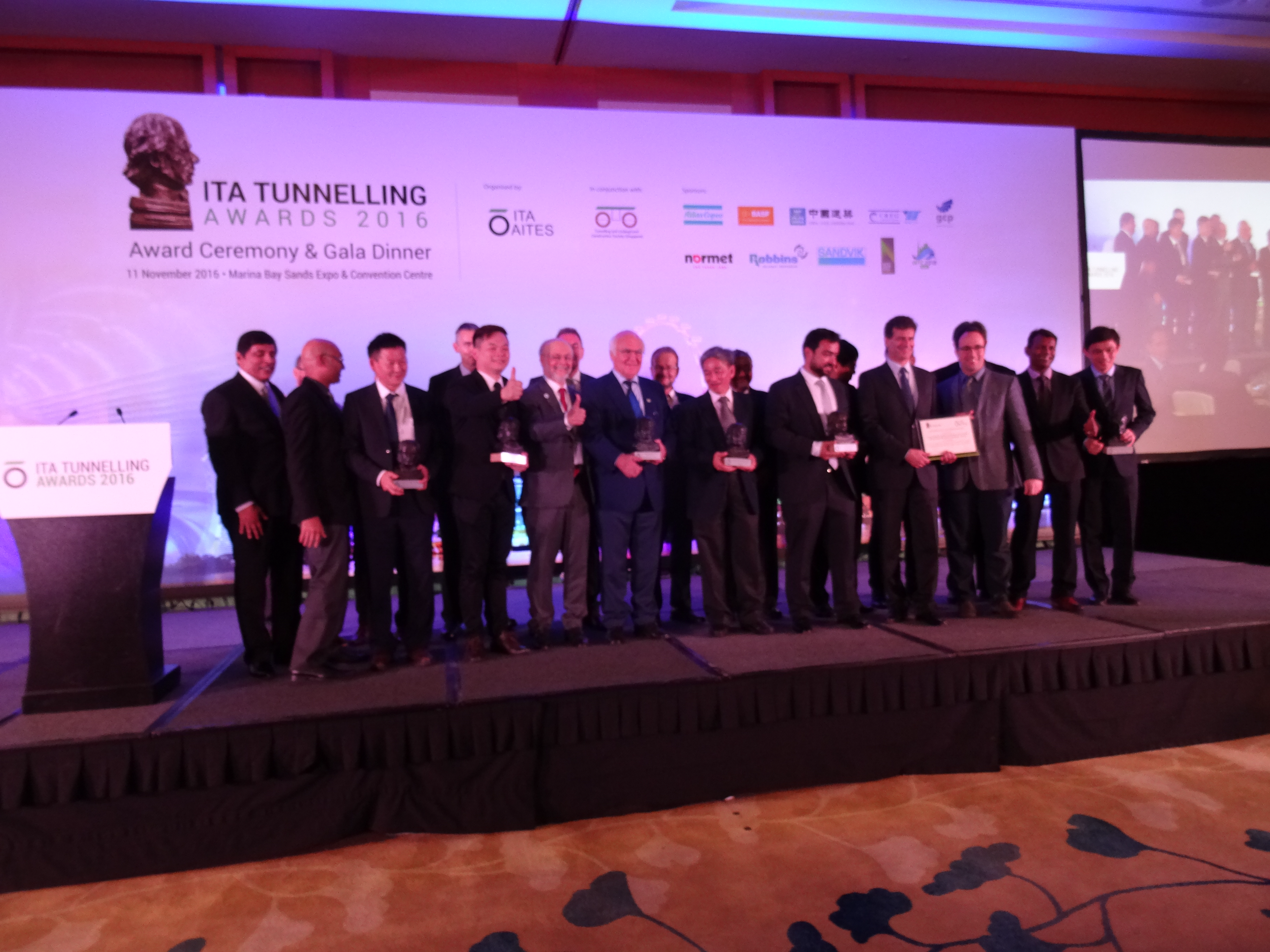 After a one-day technical conference dealing with innovation and productivity in tunneling, followed by a one-day awards conference, the ITA Tunnelling Awards, judges have revealed their choices...
Read more 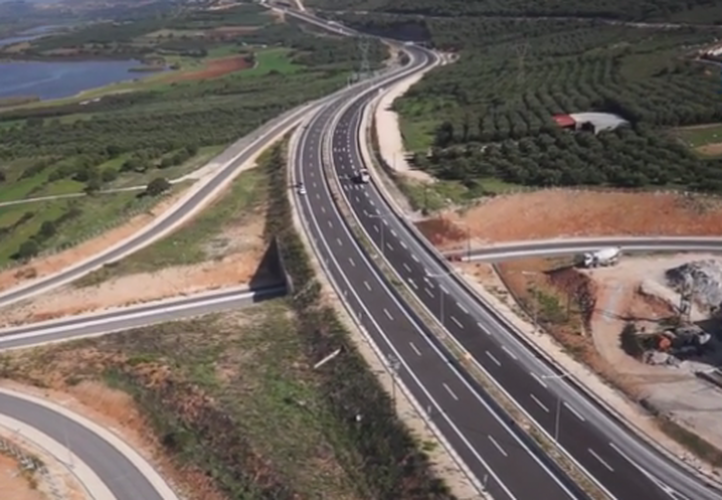 Ionia Highway – just a breath away from completion

The main section of Motorway 5, Ionia Highway that will bring the northern Greek roadway in Epirus to the 21st century is just a short breath away from completion. The motorway will almost be ready...
Read more 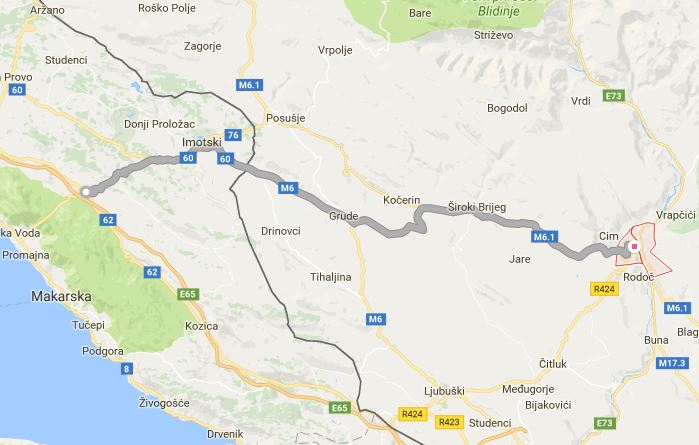 Construction of the highway Mostar - Široki Brijeg - Croatia represents importance for the infrastructure of the Herzegovina-Neretva Canton and will start in 2017. It is a road which would be...
Read more 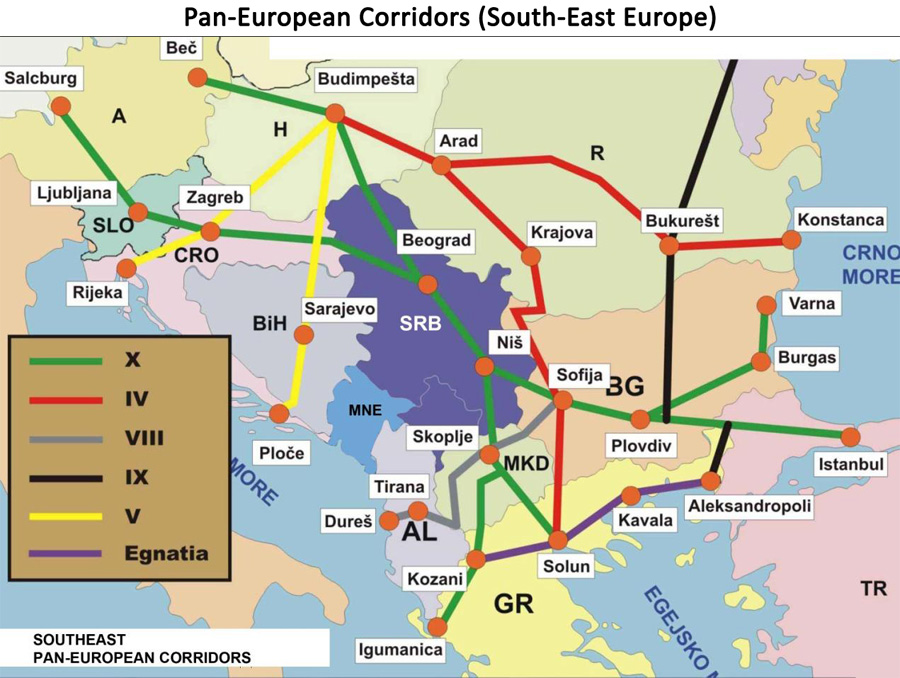 The World Bank’s Board of Executive Directors has approved a combined 124.9 mil euro loan to Serbia in support of reforms of state-owned enterprises and highway construction works along...
Read more 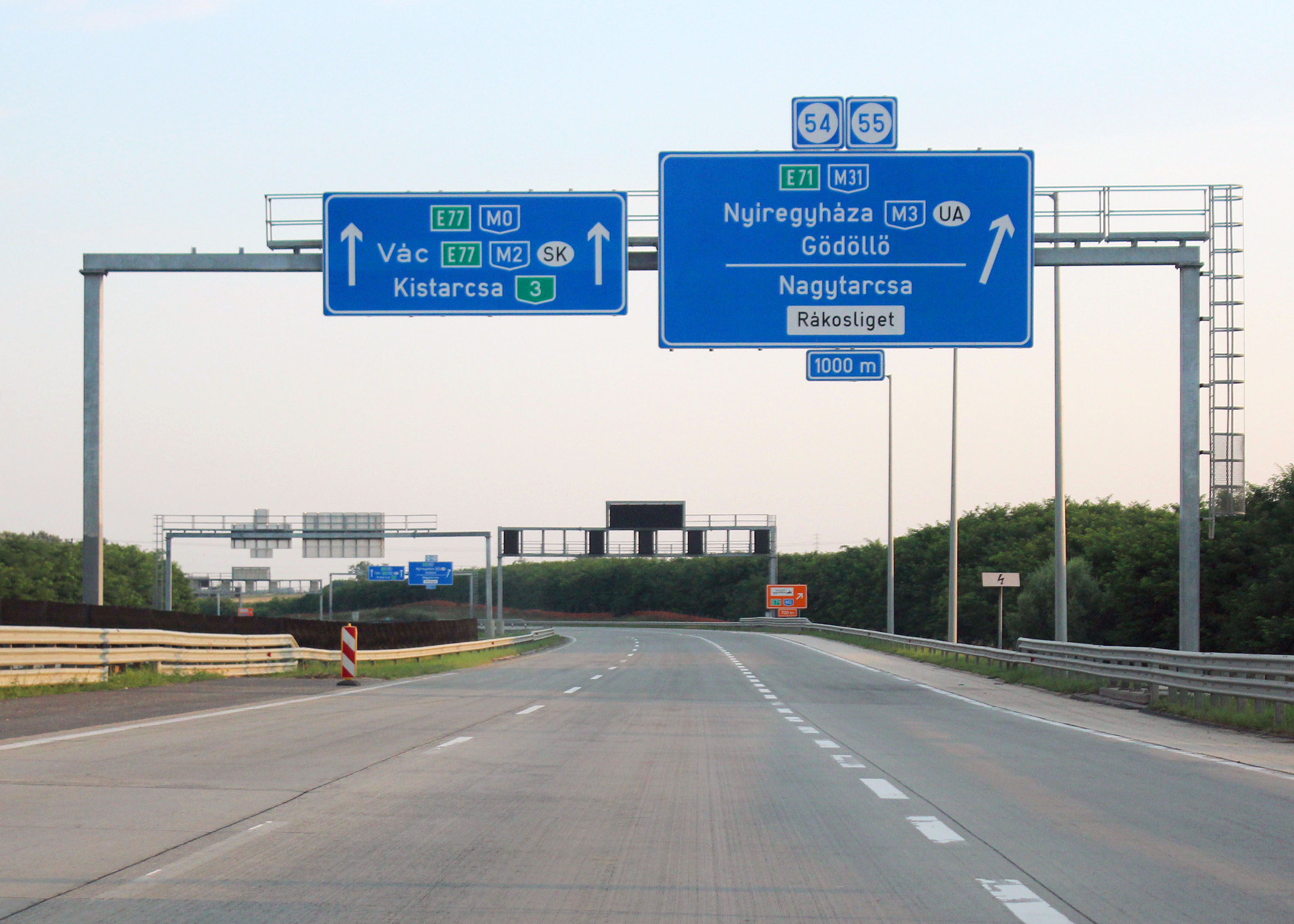 Hungary received 570 mil euros of funding from the European Union that had been held back because of a dispute over road construction tenders on 24th October, said the Prime Minister’s Office....
Read more
© Promovere ltd. 2016
Design and development: Prospekt